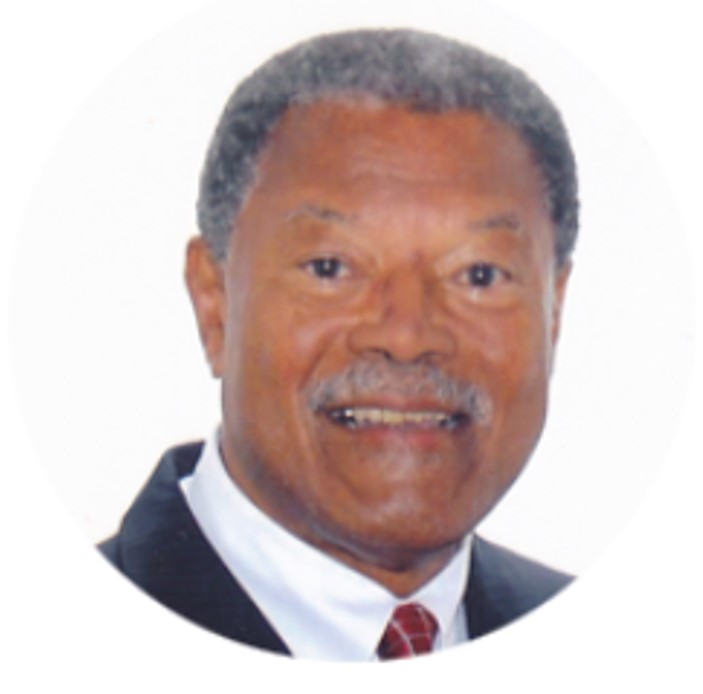 NABSE Founding Member-- is one of the founding members of The National Alliance of Black School Educators and served as the corporate representative and Co-Chair of the Audit Committee to the Board of Directors from 2005-2007. Dr. Mitchell, a retired school Superintendent and former President of Highland Park Community College, Highland Park, MI is also the Owner and Chief Executive Officer of The Mitchell Group, Inc., which he founded in 1992. The Mitchell Group, Inc. provides consulting services in sales, marketing and public finance.  Dr. Mitchell helped found Oppenheimer's Education Finance Group in 1997. His previous investment banking experience was in the Detroit offices of First of Michigan, Fahnestock and Nat City Investments where he served as Senior Consultant and Vice President-Public Finance. He joined Raymond James and Associates, Inc. in 2007 and focused primarily on Primary and Secondary education financing/refinancing. During his twelve year career he played and integral part in planning, developing and implementing capital campaigns, bond elections and debt capacity studies for numerous school districts. Prior to banking, his career experience was in the field of education. He served public education for over 40 years in school districts in Michigan, California and Illinois. Teacher, Assistant Principal, Director of State and Federal Programs, Assistant Superintendent, Chief Executive Deputy Superintendent, Superintendent of Schools and President. He also served as Associate Professor (Tenure Track) in the College of education at Eastern Michigan University in Ypsilanti, MI and has consulted extensively, nationally and internationally in the public and private sector.  He has a B.S. in Physical Education from Western Michigan University, Kalamazoo, MI, M.S. in Management Science from the Massachusetts Institute of Technology, Cambridge, MA, M. Ed. in Special Education, Ed.S. in Administration and Supervision, and an Ed.D. in Curriculum Development from Wayne State University, Detroit, MI.  Dr. Mitchell received numerous fellowships including a Danforth Fellowship in School Finance and Law from the University of Missouri, a Ford Foundation Fellowship in Urban Systems Development from The University of Manchester, Manchester, England, a Sloan Fellowship in Management Science from The Massachusetts Institute of Technology, Cambridge, MA, a United States Office of Education Fellowship in Compliance with State, Federal and International Laws (U.S.O.E), Washington, D.C. and a Mott Fellowship in Community Education, Flint, Mi, Dr. Mitchell retired as Vice President-Public Finance Department, Raymond James and Associates, Inc. and returned to his duties as Owner and Chairman of the Board of Directors of The Mitchell Group, Inc and continues to serve as an advisor to several groups and organizations.