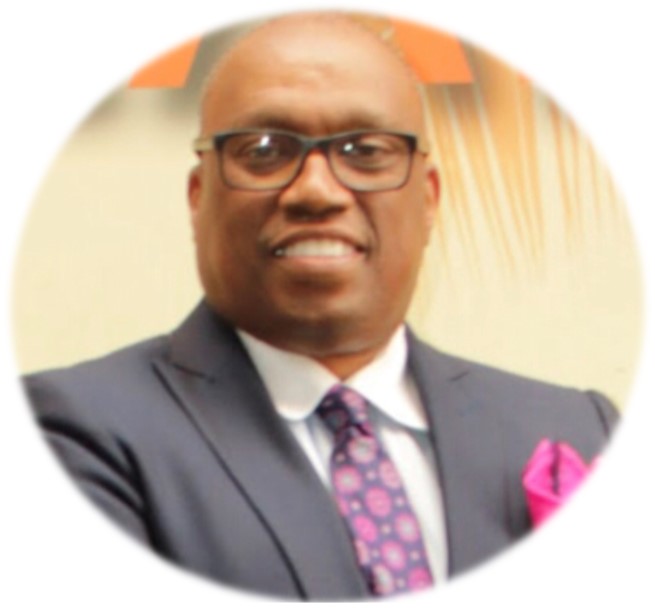 NABSEF Director—Career Educator, Military Retired Veteran, Golf Enthusiast, Junior Golf Advocate and Mentor serves as a member of the NABSEF Board of Directors and Life Member of NABSE.  A native of Fort Smith, Arkansas, Dr. Poole is a Computer Scientist, past-Presidential Management Fellow in the Obama Administration and the Acting Director of the Special Projects Directorate for the U.S. Department of Veterans Affairs (VA) –Office of Information and Technology (OIT). While at VA,  Dr. Poole worked as an Action Officer directly for the CIO, where he got an opportunity to learn more about VA as a federal agency, and about the Office of Information and Technology (OIT). During this time, he became a Certified Enterprise Architect and his work produced the first designs for the Virtual Lifetime Electronic Record (VLER).  Moreover, Dr. Poole was featured in September 3, 2019 VA Insider News | Veterans Experience “Veterans Helping Veterans” spotlights Dr. Wade Poole, QPR’s Acting Director, Special Projects Directorate. Additionally, Dr. Poole is currently an Adjunct Professor in the Computer Science Department at Hood College, in Fredrick, MD and formally at Strayer University where he had been teaching Graduate studies in the Computer Information Systems (CIS), Mathematics and Business Management disciplines since 2012.  Prior to joining VA, Dr. Poole lectured undergraduate studies—Computer Science and Machine Learning at University of Arkansas at Little Rock (UALR) where he was awarded the Distinguished Dwight D. Eisenhower Fellowship ($103,000.00) from the U.S. Department of Transportation(USDOT)/Federal Highway Administration (FHWA), Universities and Grant Program. During that time, Dr. Poole became the first African American student to receive a PhD in Computing Science at UALR and the distinguished fellowship nationally with a merit ranking of 7 out of 10 students among all colleges and universities in the U.S. since the award inception. This accomplishment was featured in the National Society of Black Engineers’ February 2007 convention magazine Research Spotlight—“From Faith to Fellowship”. His scientific contributions included the publishing of the Case Study: The Need for Integration of an Enterprise Information System (EIS) within Business Opportunity and Workforce Development Centers (BOWDC).  In 2007, Dr. Poole’s research titled; “Business Process Modeling Using an Interactive Framework for Immersive Research, Support and Training (I-FIRST)” was selected for publication in the 5th International Workshop on Modeling, Simulation, Verification and Validation of Enterprise Information Systems (MSVVEIS) held in Madeira, Portugal.  Prior to his research work and teaching in academia, Dr. Poole served proudly in the United States Air Force, Arkansas Air National Guard and Reserves where he received numerous awards and recognitions for his service of twenty-one (21) years with two tours in the Gulf War (Desert Shield/Storm) and one tour in (Enduring Freedom) before retiring in August 2003.  Some recognitions includes being awarded the Citation of the Air Force Commendation Medal for meritorious service for developing a United States Air Force Base Regulation; awarded the Citation of the Air Force Achievement Medal for meritorious service and outstanding accomplishments during an immediate response in the aftermath of a terrorist car bombing at the Wing Headquarters building in Frankfurt, Germany; and awarded the Citation of the Air Force Achievement Medal for outstanding achievement as a member of the Beirut Mass Casualty Identification team which aided in the identification, preparation and return of the remains of 238 military members killed in action, Beirut, Lebanon to name a few.  Dr. Poole serves as the National Coordinator of the African American Youth Male Leadership Summit (AAYMLS) and golf liaison for the annual Dr. Emma Marshall Epps Presidential Golf Fundraiser; and is a Board Member (Treasurer) for the Black Heritage Tour (BHT) Golf Challenge, Inc.  Also, Dr. Poole is a member of the Fall Class 2019 PGA HOPE (Professional Golfers’ Association Helping Our Patriots Everywhere) which is the flagship military program of PGA REACH, the charitable foundation of the PGA of America held at the Congressional Country Club in Bethesda, MD.  Dr. Poole currently holds an Associates of Science, (AS) Degree in Military Applied Science from the Community College of the Air Force; Bachelor of Science (BS) Degree in Criminal Justice Administration from Park University; Masters of Science (MS) Degree in Operations Management/Industrial Engineering and Masters of Science (MS) Certificate in Business Management, both from the College of Engineering, University of Arkansas; and a Doctor of Philosophy (PhD) Degree in Computing Science with research emphasis: Artificial Intelligence (AI), e-Commerce, Object-Oriented Programming, Multi-Criteria Decision-Making and Risk Analysis from UALR George W. Donaghey College of Engineering and Information Technology.