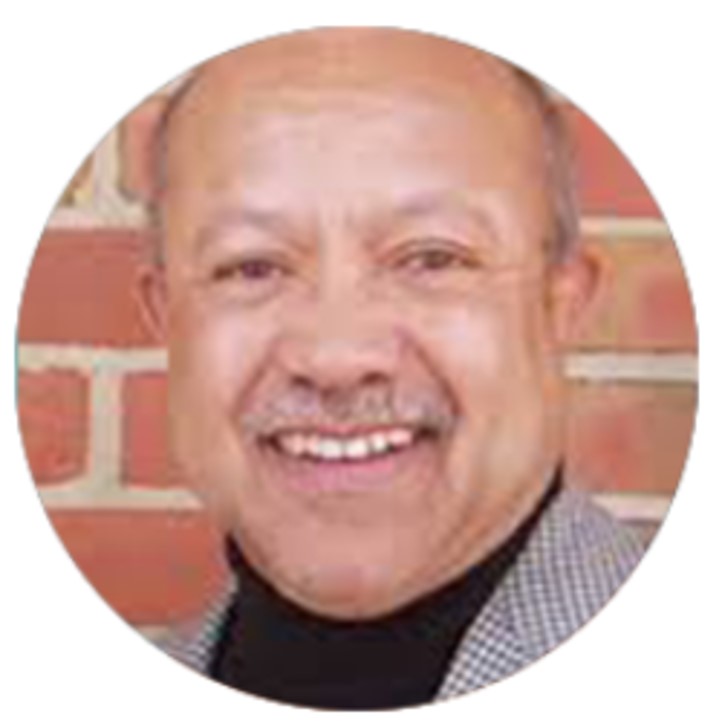 NABSEF Secretary-- is Associate Professor in the Department of Educational Leadership, Research & Technology (ELRT) at Western Michigan University in Kalamazoo, Michigan. From November 2012 to October 2013, he served as Interim Dean of the College of Education and Human Development.  Prior to coming to WMU in August, 2004, Dr. Burt served as Project Manager in the District Alliance Programs of the Stupski Foundation in Mill Valley, California. As Project Manager, Dr. Burt was responsible for leading school reform initiatives in the Paterson (Paterson, NJ) and New Haven (New Haven, CT) public school districts. From 1999 to 2003, he served as Superintendent of Schools in the School District of the City of Pontiac, Michigan.  At the request of the District, Dr. Burt returned to Pontiac in November 2010 and served in this position until September 2011 for the purposes of providing leadership in the development of a State-Approved Deficit Elimination Plan and reorganizing the District to improve fiscal accountability and student achievement.   Apart from these assignments, Dr. Burt held other leadership positions in Michigan school districts (Albion, Grand Rapids, and Flint) and the Gary Community School Corporation in Gary, Indiana.  Dr. Burt is a former Mott Foundation Fellow, an Urban Health Initiative (UHI) Fellow with the Robert Wood Johnson Foundation, and a graduate of the Broad Foundation Fellow’s Executive Management Program for Urban Superintendents. With respect to his professional preparation, Dr. Burt holds a Bachelor of Science (B.S.) degree in Biology from Alcorn State University, a Master of Arts (M.A.) degree in Educational Leadership from Eastern Michigan University, and a Doctor of Philosophy (Ph.D.) degree from The University of Michigan. His research interest is in educational leadership, with particular emphasis in developing leaders that work in urban school settings. Dr. Burt lectures and is published in numerous educational research and professional journals.